Growing Old, Life Does Not Stop at Retirement

The number of elderly people aged 60 years of age and older is expected to double from 841 million people in 2013 to more than 2 billion people in 2050. We are growing older and living longer lives. In fact, older people are forecast to exceed the number of children in the world for the first time in 2047. Sometimes there is a perception that once you reach a certain age, life begins to decline rapidly, but by focusing on health, exercise, lifestyle and a positive attitude, along with the advances in modern medicine, we can look forward to a longer and fruitful life. 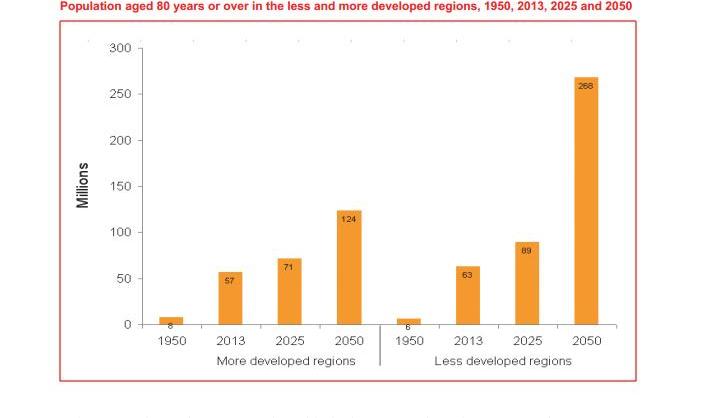 In 2013, there was 85 men per every 100 women in the 60 years or over age bracket and 61 men per every 100 women in the 80 years or over age bracket, according to the UN World Population Ageing Report 2013. Meaning there are more elderly women than men in the world today. One of these women is Centenarian Edythe Kirchmaier, aged 106 and a resident of Santa Barbara, California, USA. She is Facebook’s oldest registered user and signed up to the world’s largest social media network on her 105th birthday to get people to ‘like’ the charity which she volunteers with called ‘Direct Relief’, a medical aid charity. In the space of one year, the active silver surfer had 47,000 friends and 12,000 likes on her page. Edythe has not let her age factor into her ability to learn and by keeping her mind active has enjoyed the fruits of growing older and embracing new technologies as part of her lifestyle.

2 out of every 5 older people aged 60 years of age or older live independently. Independent living is when an elderly person lives alone or with their spouse only. In some of these cases, home help from a homecare professional is often used so that the person can maintain living independently while being monitored. It is much more commonplace in developed countries where 3 out of 4 elderly people live independently, compared to only 1 in 4 elderly people in developing countries. Take for example the then Octogenarian Thomas Lackey, from the UK. When his wife Isabel died, the Grandfather started to get involved in aircraft feats. When he was 85 years of age he became a Guinness World Record holder as the oldest person to do a ‘Loop the Loop’ on top of an aircraft above Rendcomb Aerodrome in Gloucestershire, UK. He said in interviews that he would never have done it when his wife was alive. 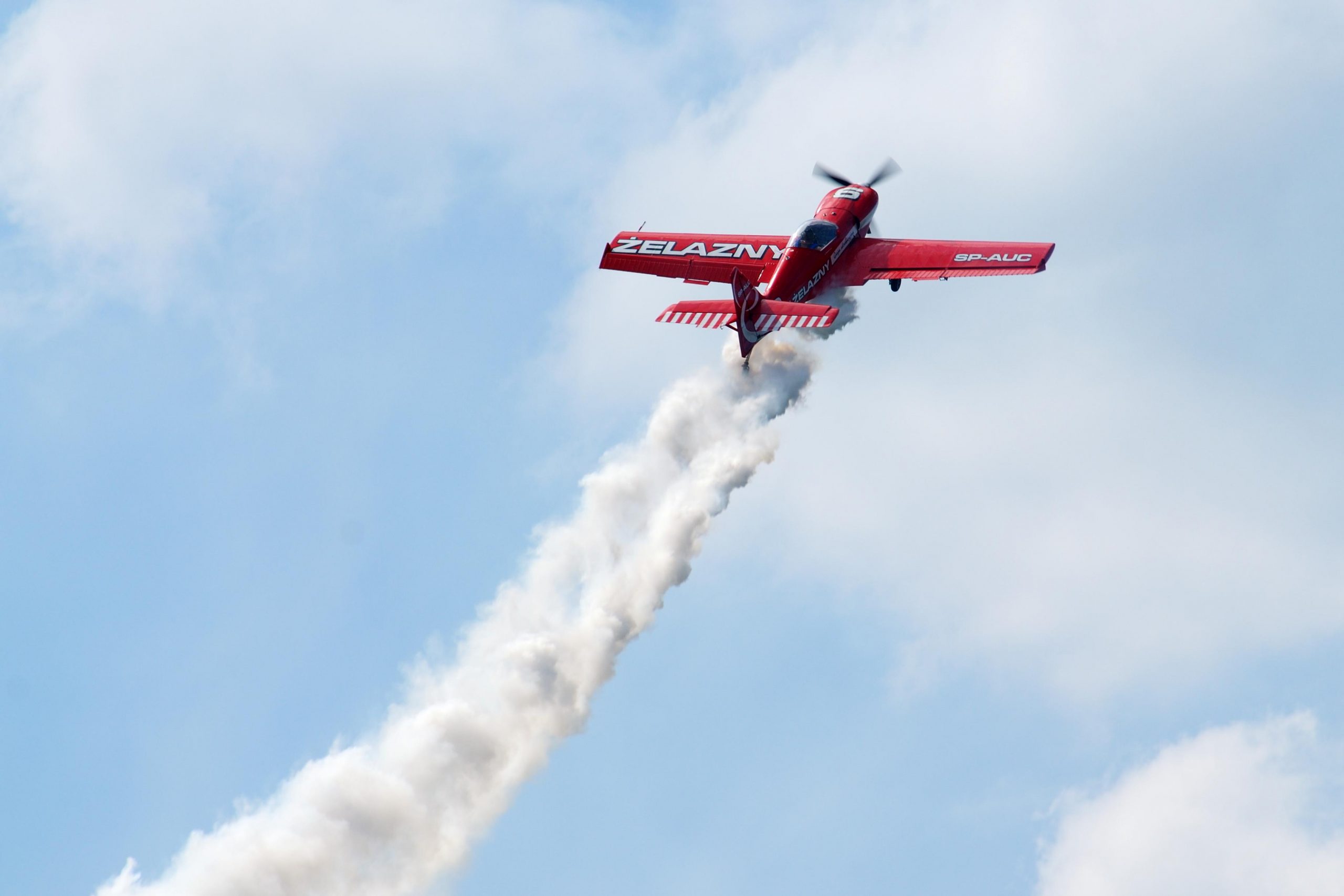 Aged 71, Yanagisawa became the oldest person to reach the summit of Mount Everest in Nepal. To put that in perspective, Mount Everest is 29,028 feet tall and fatalities occur every year, including the fatalities of the Sherpa guides who live at the base of the mountain. Then there is the case of motivated marathon runner Singh, nicknamed the ‘Turbaned Tornado’ who completed his last competitive marathon aged 101 in Hong Kong in 2013, after becoming the first Centenarian on record to complete a marathon which he did in Toronto in 2011 in 8 hours, 11 minutes and 6 seconds. 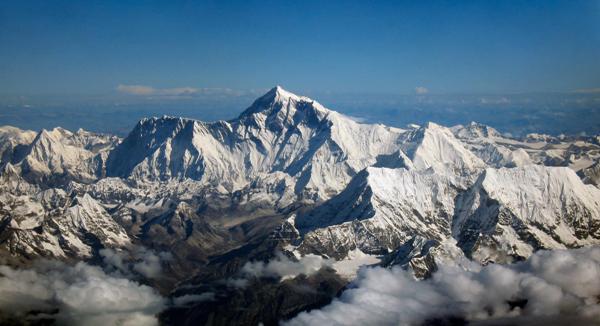 Living an Active and Healthy Lifestyle 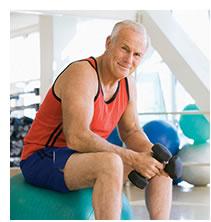 WHO Guidelines for Physical Activity in Older People

The World Health Organisation (WHO) recommends the following levels of physical activity for adults aged from 65 years of age and older in order to improve cardiorespiratory and muscular fitness, bone and functional health, reduce the risk of NCDs, depression and cognitive decline: